Has yet another SM Entertainment (SME) star filed a lawsuit against the company because of an invalid contract?  Breaking news out of the KPOP community is that EXO member Luhan has filed suit in Seoul Central Court.

Fans of EXO were shocked to discover rumors released in Korea on May 15 that EXO-M member Kris was in the process of terminating his exclusive contract with SM Entertainment. 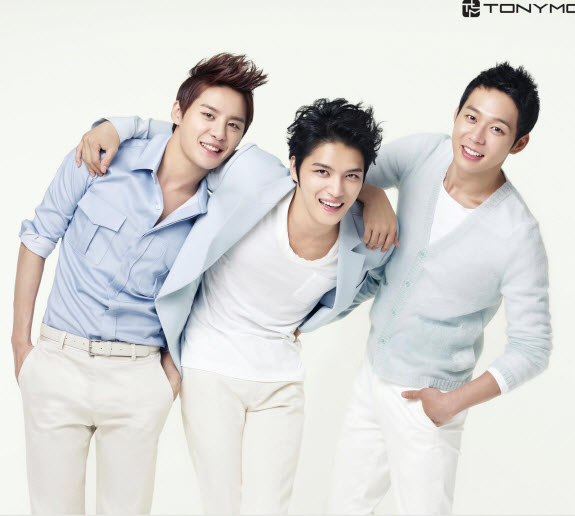 According to translated reports, the legal dispute between JYJ and their former agency, SM Entertainment, is now over.

Both sides have reportedly agreed to drop all lawsuits against each other and the trio should now be free to promote their various projects on entertainment shows throughout South Korea.

Producers of various entertainment shows had previously used the ongoing lawsuit as an excuse to block JYJ from promoting their projects.  Despite the blockade in South Korea and Japan, JYJ’s star has risen steadily in the international markets.

Becoming the first South Korean group to perform solo in South America, and the success of Junsu’s solo world tour, has put the fear of God into the big, antiquated entertainment systems like the one run by SM.

Guess who may be blaming the duo version of TVXQ for their falling business profits?  If you said SM, you’ve guessed correctly according to a translated reports from naver.com.

Apparently, SM is struggling to come up with a reason why their business profits were way below expectations.  So, they blamed it on the production cost of TVXQ’s concerts. Wow.

Is this a pre emptive strike for what’s to come? Who knows but time will tell. 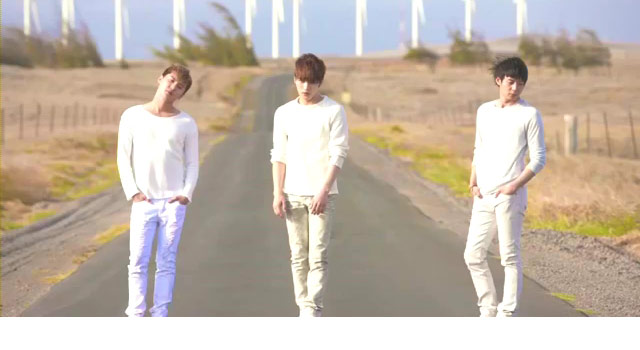 Word out of Korea is the final hearing/announcement  of the verdict which was supposed to happen on July 19 2012 has been delayed. According to translated reports, the reason for the delay is because SM requested a mediation/arbitration meeting.  Some say this is another SM delay tactic, while others think SM is seeking a private […]

It’s just been revealed that Hangeng and SM Entertainment have finally settled on a mutual agreement, officially ending their long legal dispute.

It was recently reported that Hangeng had withdrawn his countersuit against SM’s appeal to the court decision that had judged in favor of Hangeng.

On September 27th, legal representatives of both Hangeng and SM released a statement saying, “Hangeng and SM have amicably settled on a mutual agreement, and the lawsuit was able to come to a close after Hangeng submitted his ‘Notice of Withdrawal of Appeal’.”