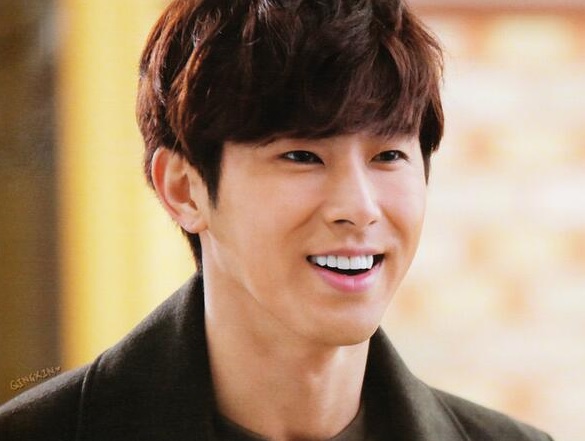 Days after Jaejoong’s enlistment into the South Korean military to serve out his compulsory term, the reality is sinking in that the members of the old TVXQ (Jaejoong, Yoochun, Junsu, Yunho and Changmin) are quickly approaching the age of enlistment.

Yunho’s public birthday is Feb 6, just 2 days after Jaejoong’s birthday.  That means his enlistment should be right around the corner assuming he is deemed physically healthy enough to complete duty.  (All men must pass physical exams to determine if they are fit enough to serve.)

Yunho’s current management company confirmed the singer is set to enlist sometime this year but has not released the exact date.

According to translated reports and rumors in the Japanese media, Yunho reportedly teared up during a recent Tokyo Dome concert which prompted fans to ask questions about the issue.

The singer is reported to have told the Japanese crowd he won’t be able to perform any more concerts for a while in Japan.