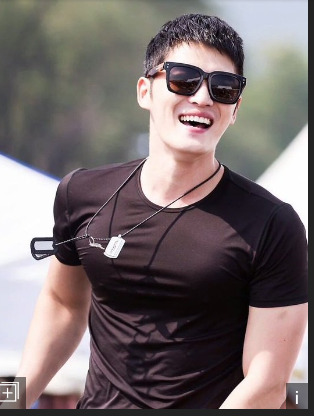 According to reports, roughly 1000 fans are already awaiting Jaejoong Kim’s release after serving his mandatory military duty in South Korea.

All healthy Korean men are required to enter the military before the age of 30 (Korean age) and complete roughly 2 years of duty.

Jaejoong’s discharge is today.  As of this writing, it’s about 8:45am KST.

The way Jaejoong chose to enlist afforded him the opportunity to be released a few months shy of 2 years.

When the announcement for Jaejoong’s military enlistment was made, the prospect of 2 years without seeing anything from the singer/songwriter was maddening for some fans.  However, drops of information — some from the relatives of fellow soldiers and people who got to attend military band performances — made its way throughout the world via social media.

Fans are braving the cold just to catch a few short minutes of Jaejoong walking out to to freedom (ha!) again.

I’ll post more when I find them.  Otherwise, stay tuned for photos and video from today.