Passengers aboard the doomed South Korean ferry couldn’t reach lifeboats to escape because the ship tilted so quickly that it left many of them unable to move, according to a radio transcript released Sunday. “Please notify the coast guard. Our ship is in danger. The ship is rolling right now,” a crew member on the […] 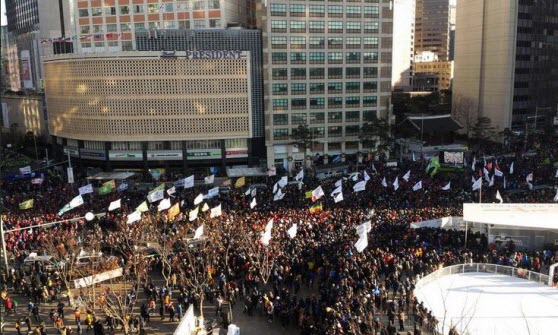 A series of different protests as well as a mass strike organized by labor groups rocked South Korea on December 28, 2013. 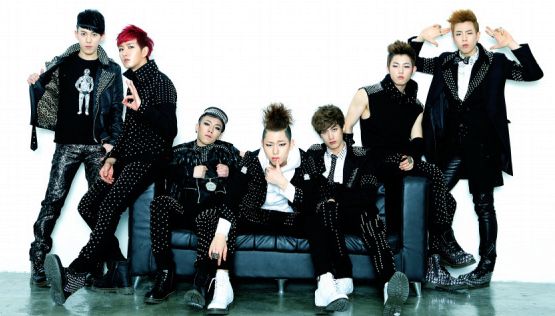 Seven-member rookie hip-hop group Block B has filed a lawsuit against their talent agency for failure to pay the members in accordance with their contract. The suit, filed with the Seoul District Court, requests that their exclusive contract with Stardom Agency be nullified.

The lawsuit states that the group’s initial contract promised that on top of the agency providing training and facilities, the singers be paid on the 25th of every month. Block B claims that the members did not receive any such payments from their agency for about a year starting in April 2011.

I recently found out that Jin YiHan (last name, first name) has a birthday on Oct 10 2012. Yihan plays Jaejoong’s best friend in Timeslip Dr. Jin.  The two became really close during the filming and set off the ‘yaoi meter’ of many fangirls who still seek to pair them up. Yihan, whose real […]

OFF TOPIC NEWS: The CEO of Open World Entertainment, the agency that houses The Boss, X-5, and Jun Jin, has been revealed to be arrested on alleged charges of sexual harassment.

On April 10th, he was arrested by undercover investigators near Gangnam for allegedly sexually harassing, assaulting, and raping his agency’s artists and trainees. Reports to investigators were filed a month earlier and officials have been working on the case since then, interviewing over 20 victims and testifiers, gathering further evidence on the case.

Reporting from Seoul—North Korean leader Kim Jong Il, the mercurial strongman who styled himself as a “Dear Leader” while ruling over an impoverished police state, died at 69, according to North Korean state media.