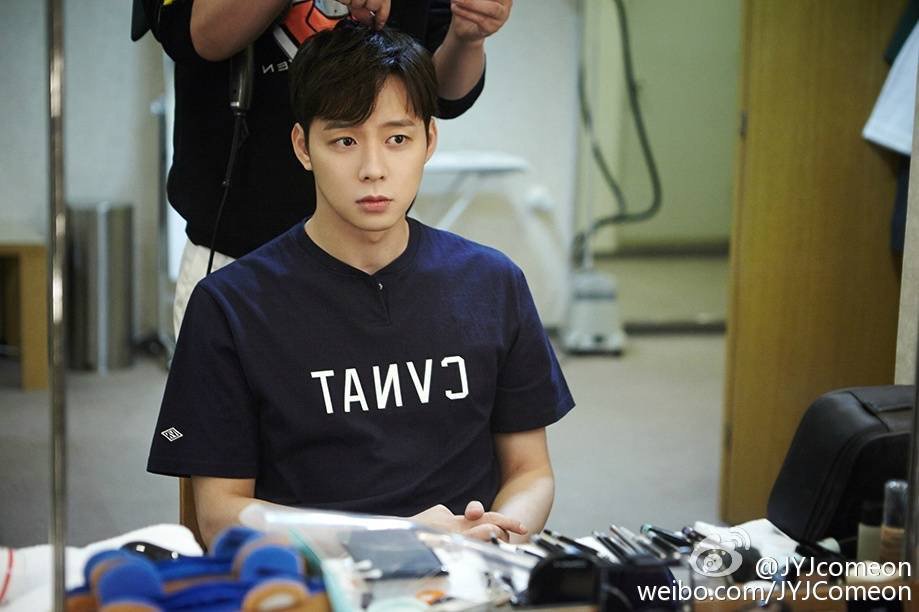 Park Yoochun held a fanmeeting recently where he expressed his thanks to all those who supported him during a serious crisis where he was the target of false sexual assault allegations and extortion in 2016.

Thousands of fans attended the fanmeeting and mini-concert which was held at the Musashino no Mori General Sports Plaza in Tokyo. (5)

This fanmeeting was welcomed news to those who had to sit through the utter foolishness of the past 2 years, worsened by the ratings-chasing Korean media and anti-Yoochun fans.

Park was investigated for weeks by police in 2016 on unfounded allegations of sexual assault and was later cleared. To categorize his situation as a “controversy” or a “scandal” downplays the seriousness of what happened to Park.

The accuser (Ms Lee) who started the false allegation sued Park. Park countersued. During the course of the investigation, according to reports, the police found she had “demanded money from C-JeS Entertainment” (Park’s management agency) before going to the police. (1)

They also found enough evidence to recommend charges against Ms Lee and two accomplices. A warrant for her arrest was issued and she and her accomplices — her boyfriend and a Korean gang member — were tried, convicted and sentenced to jail.

Her initial allegation touched off 5 more unfounded accusations from women claiming to have been sexually assaulted. Some of their allegations were made at times when Park was working in a different country and, thus, couldn’t have possibly been true.

Other allegations were recanted.  Word in the social media streets is that those allegations may have been made either by fans trying to get Park’s attention, or “anti-fans” of Park.  No evidence of any sexual assault was found. For the later allegations, no public proof has been presented that Park had ever met with or ever spent any time (intimate or platonic) with the accusers.

It was a huge mess of a situation and the Korean media made it incredibly difficult for international media and international fans to get to the truth until much later. Some outlets seemed to purposely push unfounded allegations through social media like a plague (or a bot looking for clicks). However, when the truth was revealed, many were quiet as church mice.

The shoddy reporting, as mentioned here at dongbanger.com when the allegations first broke, was a serious hindrance to finding facts on the case.

The developments around Park’s case is why the phrase “Believe women” needs the additional phrase “…but always investigate” attached to it. It was possibly a career-ending mess of which Park is still dealing with the ramifications. Once an allegation was made, the media coverage should have been 1000 times more accurate than what it turned out to be.