Junsu’s ‘Thank U For’ special song for the fans

The JYJ, the name of the mag, will be focused around the first 1000 days since the three members became “JYJ” by standing up to their former agency and filing a lawsuit for unfair contract practices. 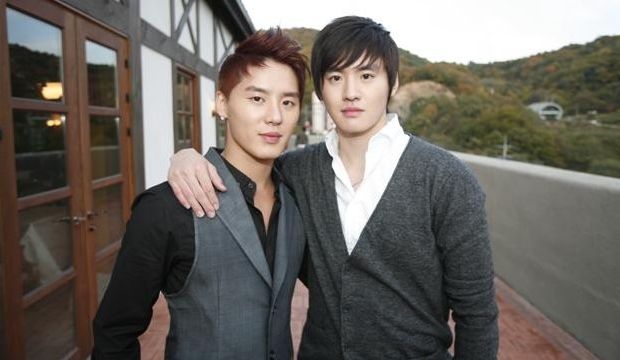 Its Junsu’s and Junho’s birthday already?! Oh my god, sun! The adorable-and-sexy-at-the-same-damn-time, caramel-voiced SuSu and his fraternal twin brother Junho both turn 26 this year.

Junsu has won many awards for both his music and stage acting, often breaking ticket sales records when he appears.  Aside from being a performer, and like his fellow JYJ members, he is also a composer and lyricist.

The beautiful voiced singer is said to be putting the final touches on the show which will feature live performances of songs from his debut album Tarantallegra, songs from his award winning music performances,  and songs from the soundtracks of dramas he’s done and more. 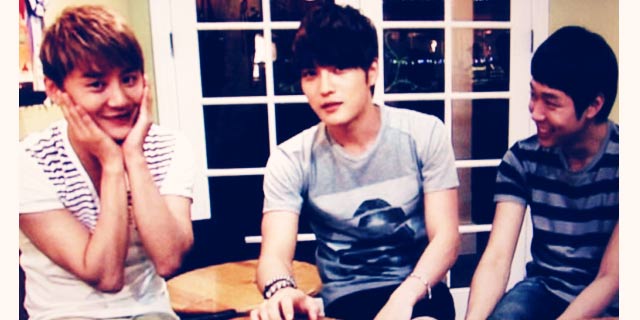 CJeS apparently had to smackdown a few netizens who posted libelous rumors about JYJ online. According to translated reports, CJeS (the company who works with JYJ) posted a notice on their website warning against spreading “malicious posts” about the trio. “If any of our CJeS artists find damage in those malicious and defaming posts that […]