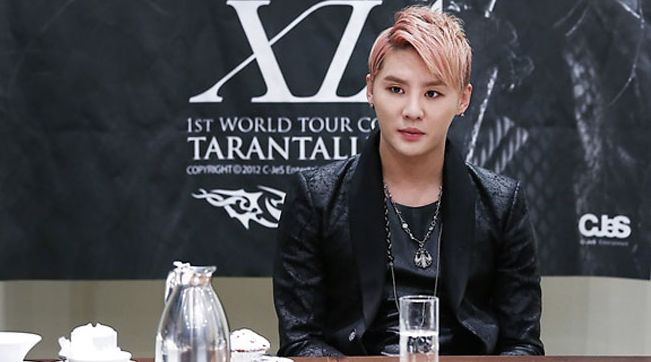 Junsu, who is in Germany as part of his solo world tour, commented about the closing of the legal battle between JYJ and SM Entertainment (SM).

According to translated reports, the singer/songwriter heard the news on the day he was scheduled to fly to Germany.