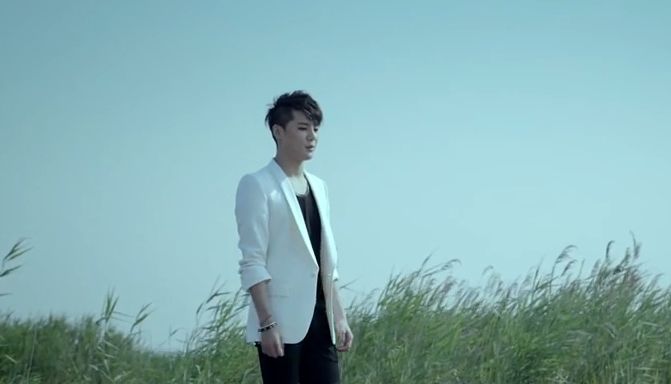 CJeS has announced that it has reached an agreement with LOEN after LOEN initially pulled out of promoting Junsu’s comeback project and broadcasting a showcase performance through Melon.

Read about this issue here: LOEN Steps into Dangerous Territory by Screwing over Junsu’s Comeback

There will be a broadcast of Junsu’s showcase on MelOn TV and they will adhere to the “promotional marketing strategies” for the album.

From CJeS statement:
“There will be a live global broadcasting on of XIA (Junsu)’s showcase, which many fans have been waiting for, on Melon TV and Loen will be able to keep their promise with Melon users. Online promotions for XIA (Junsu)’s second solo album have been normalized, and we are now able to provide a lawful performance and music to those who love and support XIA (Junsu)’s music.”

Earlier, LOEN claimed higher ups in their executive team pulled the plug on the deal with cJeS and Junsu.  A major storm began to brew as fans all over the world became vocal about their disapproval.

JYJ related sites all over the world spread the news about LOEN.  The tweets alone about LOEN were getting brutal and many fans began to suspect involvement from JYJ’s old management company.

LOEN moved fast to step out of that world of PR-pain which other companies have faced for screwing over the trio (JYJ).

CJeS thanked the fans for their support and the media who reported on this story.

“We will repay this support with various activities from the release of XIA (Junsu)’s second solo album on the 15th to his Asia Tour,” CJeS statement read.

Maybe LOEN did learn a thing or two from the wretched mistakes made by other companies in the past.

Related:
http://www.c-jes.com/ko/news/detail.asp?document_no=176&seq=562&searchType=&searchStr=
[TRANS] 130710 [C-JeS] Our Business Dispute With Loen Entertainment Has Come To An Amicable Resolution