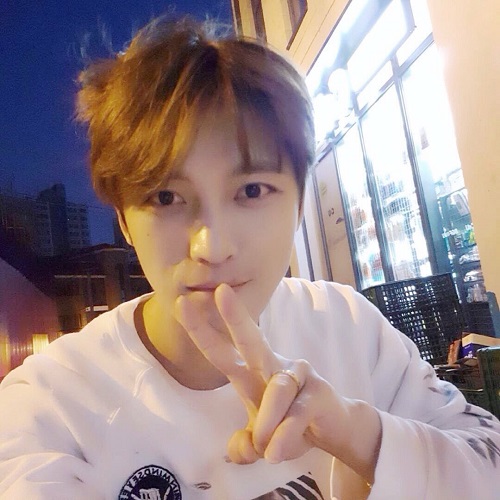 Jaejoong has rocked Japan with his 3 day solo concert special. The last day of his Yokohama shows had fans lined up to see/hear Jaejoong sing, play games and interact with his audience.

Through rain and shine, thousands upon thousands of fans waited with umbrellas, glow sticks and excited hearts until they could see him perform.

The red and green oceans were in effect as fans held up colored lighters during the performances.

Though Jaejoong is high energy, some people commented on how thin he has become. It was the first thing I noticed when I saw some of the photos as well.  Let’s hope he’s taking care of his health.

Over the course of 3 days, fans got to see the talented, playful, affectionate, tearful and charming sides of Jaejoong.  They were on full display based on the photos and fancams released by fans.

Fans came from all over the world to see Jaejoong.  There were tweets talking about everything from fanboys who were in attendance and to people from other countries.

From all accounts, it was a magnificent  and special experience for those who were lucky enough to see it.

After these concerts, Jaejoong flew right back to Korea where JYJ will start their special “Membership Week” event scheduled from June 27 to June 30.