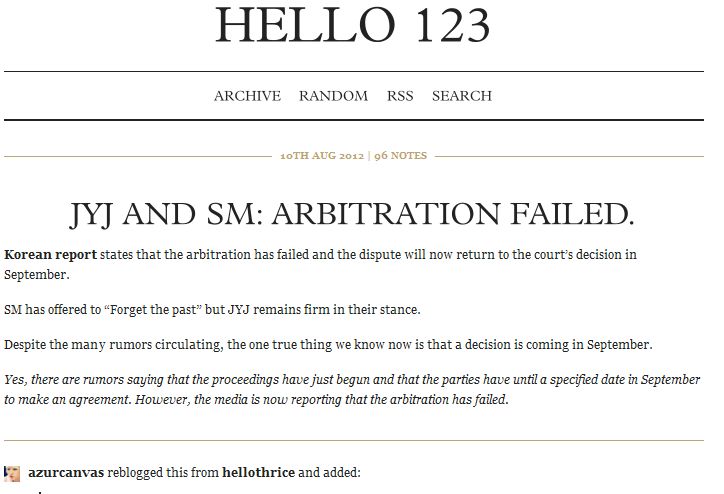 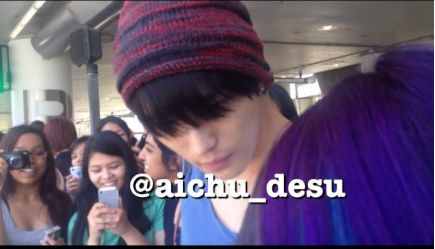 JYJ have arrived safely in Los Angeles. Fans are currently posting photos as I type!

Here are a few: 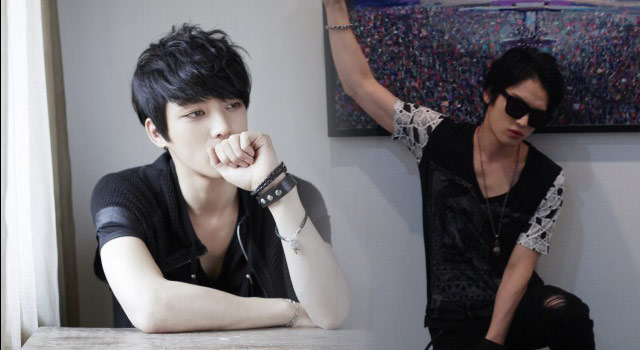 Yes Jaejoong has gotten to that age where he’s down for blind dates, yall.  Jaejoong is known to be blunt when it comes to interviews so I’m totally not surprised at him talking about blind dates.  But I’m also thrilled that he’s out of that “pretty hands” phase. (More about that point later)

Jae told the interviewer that he had been on a blind date twice but he found out she got around… I mean, round and round, up and down.  Turns out homegirl makes it a habit of dating one famous guy after another. 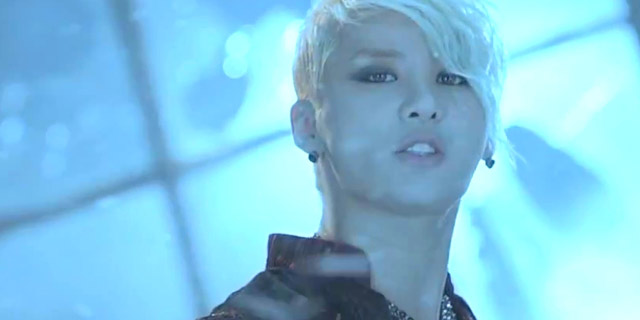 Would you ever call Junsu “SuSu-ya!”? How about ‘Susu yeobeo’? kekeke

What would your petname for Junsu be, especially given the show he put on in the past few days? Post your comments below or hit us up on Twitter @dongbanger

If you want to break, make sure every shard of you feels love floating like air all around you. You can crack and be repaired. You can break and be restored. But draw that air inside you, while your heart continues to heal. Just make sure you’re still breathing.

And keep breathing as you look at yourself. Everybody feels shame and sorrow just like everybody feels pure happiness in their lives. Remember, things can turn joyous just as quickly as they turn chaotic. Don’t think you’re alone.

Don’t feel sorry for those of us who support you. Feel sorry for those who try to stomp out your light. They are the ones who will need mercy as they crumble into pieces. If you want to see that, make sure you’re still breathing.

Screw you, KBS, for trying to white wash the fact that JYJ, as independent artists, were the first Korean group ever to perform solo for thousands of South Americans.

The power that drew thousands of people in Chile and Peru (most of whom can’t speak Hangul (Korean)) was JYJ’s talent. It was NOT due to a glossed-over, non specific love of “kpop” or a marketing slogan like “hallyu wave”.

In their reporting, KBS repeatedly referred to JYJ’s concert as a “kpop” concert, referred to JYJ as a “kpop” group, and referred to their fan’s love as a “love for kpop”.  Fans who watched the report say KBS mentioned “kpop” over 25 times, while only mentioning “JYJ” twice, as if the artist didn’t matter.

KBS is trying to convince the Korean public, in many people’s opinion, that JYJ was not successful because they are uniquely talented, but only because of the hallyu wave marketing campaign.