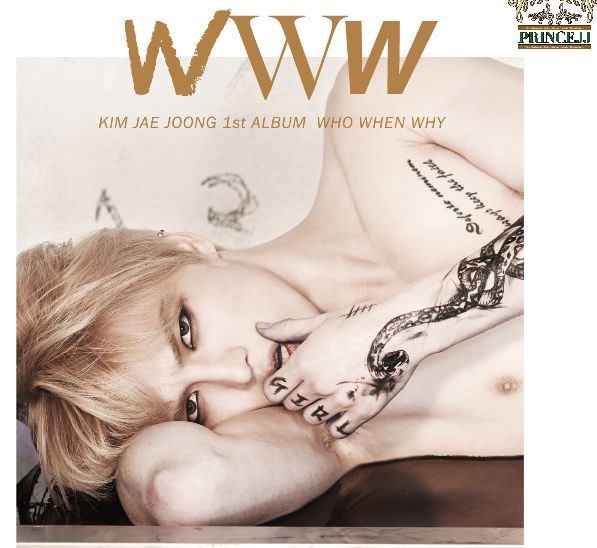 During a promotion for his incredible new album, titled WWW, Jaejoong answered a few questions to SBS PopAsia Australia.

Jaejoong says Australia is one of the top 3 western countries he would like to live in.  He also thanked the fans for their continued love and support.

After its released late last month, Jaejoong’s album was popping up at the top of all kinds of charts all over the world and he is nominated at the World Music Awards for Best Male Artist.

He hit #4 on the Japanese Oricon Chart last week and his and JYJ’s popularity continues to be through the roof in Japan.

He took the #1 Album spot at iTunes all over the world including Hong Kong, Indonesia, Japan, Malaysia, Philippines, Singapore, Taiwan, Chile, Barbados, Lithuania and Thailand in just the few hours after the album was released.

Mind you, all this JUST HOURS after the album was released.

Last week, his song “Just Another Girl” was #28 on the Billboard Korea KPop Hot 100 charts with no U.S. or South Korean traditional promotion.

Its been difficult because of the continued underhanded and hateful backroom suppression from those who are afraid of making an enemy out of JYJ’s former management company.

By the way, Jaejoong’s certainly not the first JYJ member to take Australia’s heart.

Junsu also visited SBS PopAsia Australia — shorts and all — to promote his solo project.  He says he’s used to having Jaejoong and Yoochun with him so he sometimes gets a little lonely.

All members of JYJ are singer/songwriters/producers/lyricists with their own distinct personalities and creativity.  So when you see their music on the charts, in most cases, its actually THEIR music, their voices and their creativity that people are seeking out.

Congrats to Jaejoong (and Susu!) on all the success!