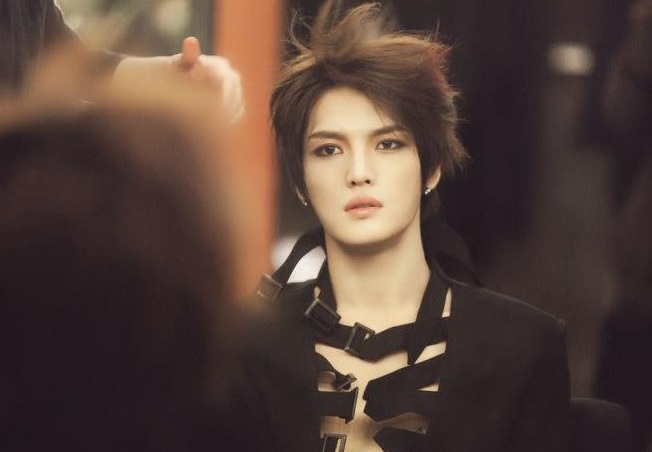 Jaejoong’s solo project is causing waves all over the world.  Germany is the latest country to show their love for his rock heavy solo mini album “Mine”.

This comes after causing a stir in China, Japan, Taiwan and all over Asia, along with coming in a #2 on the Billboard World Album Charts here in the U.S.

His video at youtube has over 2.3 million hits
{youtube}GYgTJ9D4Rgg{/youtube}

A total of 16,000 people in South Korea came to his concert over the course of two days back on January 26,27.

According to reports, the next official dates to promote the mini album are scheduled for China on March 17 in Shanghai followed by March 24 in Hong Kong and April 6 in Nanjing.

As you all know, I L.O.V.E. rock-Jaejoong, so I’m not surprised that so many people have come to realize just how much his voice seems tailor-made for singing rock music.

Look for more successes in the future as JYJ (Jaejoong, Yoochun, Junsu) prepare for their Tokyo Dome performance in Japan after winning their lawsuit against avex.