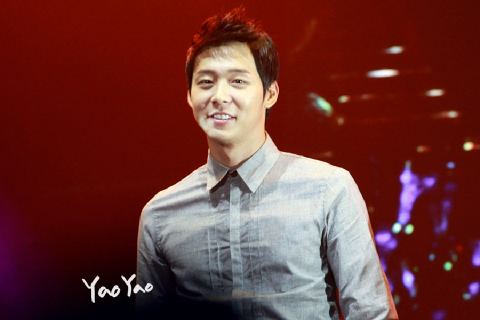 Recently, Yoochun has attended fan events much to the delight of Chinese fans.  On Sep 8 2012, for exmaple, Yoochun was in Shenzhen as part of that fanmeeting tour.  But these meetings represent a deeper level of importance for JYJ.

Those markets which JYJ has seen growth include America, with thousands of people coming to their concerts; Mexico and Brazil where Junsu just recently performed as part of his solo tour; Peru and Chile where JYJ fans almost shut the place down and stopped traffic in front of the place where they were staying.

Thousands of fans in European countries like Spain and Germany also came out to see JYJ at their concerts in Barcelona and Berlin respectively. Coincidentally, JYJ won several ‘So Loved’ Awards in Europe as well.

Their popularity is already astronomical in other Asian countries like China, Taiwan, Indonesia and Thailand, as well.

Thousands of people even greeted Jaejoong in Turkey when he went as part of a diplomatic mission between South Korea and Turkey.

So when Yoochun shows up at a fanmeeting in Shenzhen, thousands and thousands of fans not only come to the event, but also show up at the airport to see him.

It is an illustration of just how important JYJ has become internationally over the time period of their struggle for fair treatment and freedom from retaliation by their former management agency.

A final decision in the court case involving JYJ and SM is expected to be made Sept 13 2012.