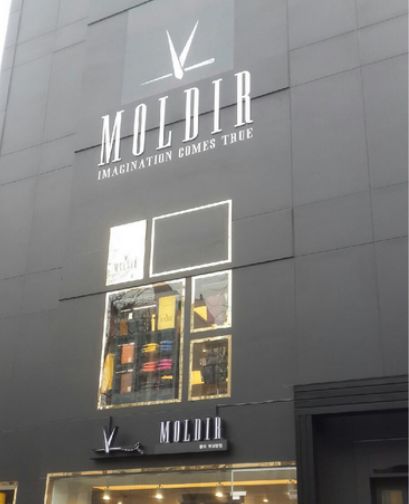 Not only is Jaejoong a talented artist, he and his group members are practicing the art of diversification.  For Jaejoong, that diversification includes (among other things) being a designer for Moldir.

Jaejoong has already been involved in the designs for some of their premium leather male and unisex bags.

The singer-songwriter just attended the launch of a Moldir store in Chungdam-dong.

Because of JYJ’s notoriety and Jaejoong’s contributing ideas, Moldir has reportedly sold over 30,000 bags in 4 months both domestically in South Korea and internationally.

Jaejoong is currently tearing up Japan where some 100,000 people in a few days have already been to his concerts.