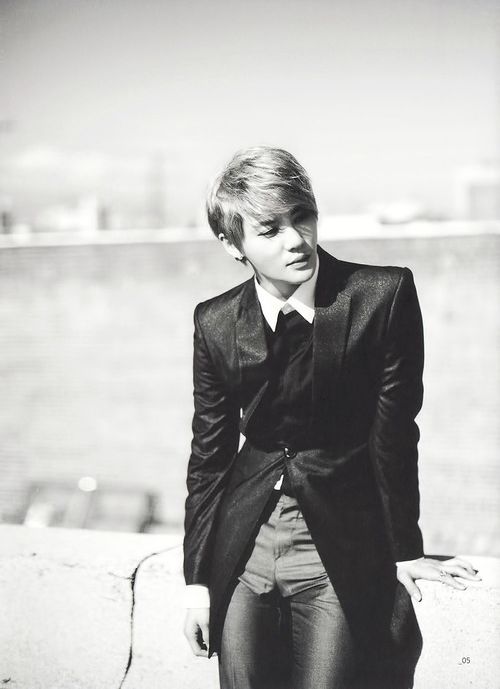 Fans are still talking about the high quality show Junsu put on for his fans, complete with high caliber videos, special effects, backup dancers and that incredible voice.

According to a translated report from Osen, “Junsu provided his fans with a variety of amazing performances”.

A report posted at kpopstarz.com says Junsu designed his show to allow him better interaction with his fans.

“XIA really proved his abilities as an artist with his solo concert, putting on an incredible show from start to finish and interacting with fans as much as he could…”, said the kpopstarz.com report.

Among the many songs her performed were the hot dance track “Tarantallegra”, the beautiful ballad “11AM” and the sexy and catchy “Chocolate Girl”.  He also performed his song “Uncommitted” in English.

“Isn’t this Song Funny” has to be one of the most hilarious songs I’ve heard even though I have no idea what he’s saying. lol!  His fans were reportedly tickled too.

Fans are still losing their minds after Junsu’s concert in Seoul.  By all accounts, the show was a well put together performance which allowed him to showcase his incredible voice and interact more with his fans.