JYJ’s documentary ‘The Day’ will be shown in Lotte Cinema’s 17 locations starting Feb 23 2012.

One company’s incredible mistake is another company’s gain, as Lotte will not only show the doc but also plan to have an event with JYJ on opening day in Seoul.

Earlier, CGV seemingly punked out on a previous obligation to show the documentary in their theaters after agreeing to do so, according to CJeS (the company that manages JYJ). 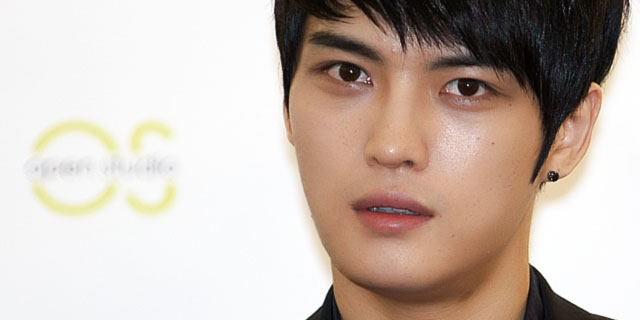 Jaejoong got a special shout out from the Korean Minister of Foreign Affairs and Trade for his recent visit to the country of Turkey.

In Turkey, Jaejoong represented JYJ at a fan meet and represented Korea at a state dinner in the Presidential Palace which was designed to promote Korean culture in other countries. 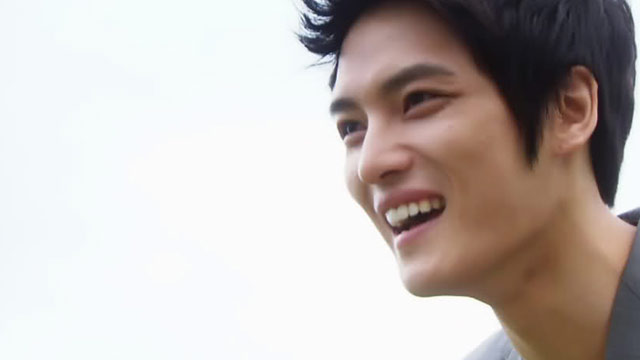 Not just Asian but also Turkish fans were screaming and surrounding Jaejoong as he left the fanmeet event in Turkey. Video below:

Jaejoong has arrived in Ankara Turkey! He’s representing JYJ because both Yoochun and Junsu have prior committments; Yoochun doing a new drama and Junsu doing a new musical. 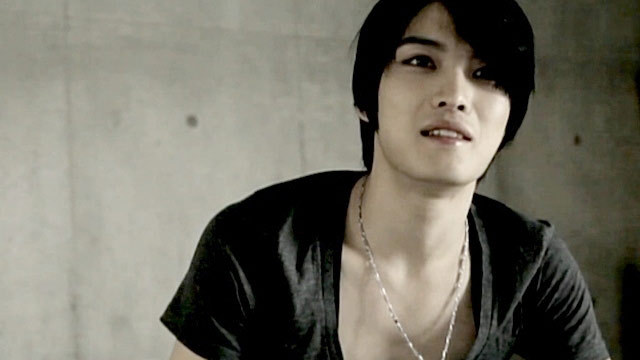 ‘Good boy’ Jaejoong took his first breath on Feb 4 even though he celebrates it at the end of Jan.

I was looking at baby pictures of him,  and I can’t help but love those adorable cheeks of his.  He must not have gotten any rest from people who wanted to pinch them.  (He really was the King of Cheeks, right!)  Maybe that’s why he’s so affectionate? 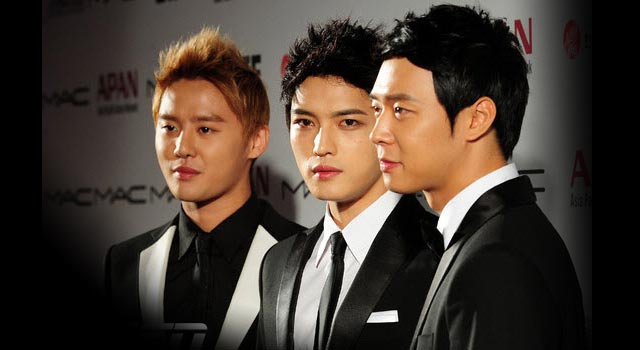